LIM SEUL ONG debuted as a member of 2AM in 2008, released his solo album <NORMAL> in 2015 showing himself as a highly perfected artist by taking charge of not only composing and writing lyrics, but also directing the album.

Since then, he has been working as an all-rounder through various activities including acting, broadcasting, and musicals as well as steady music activities. 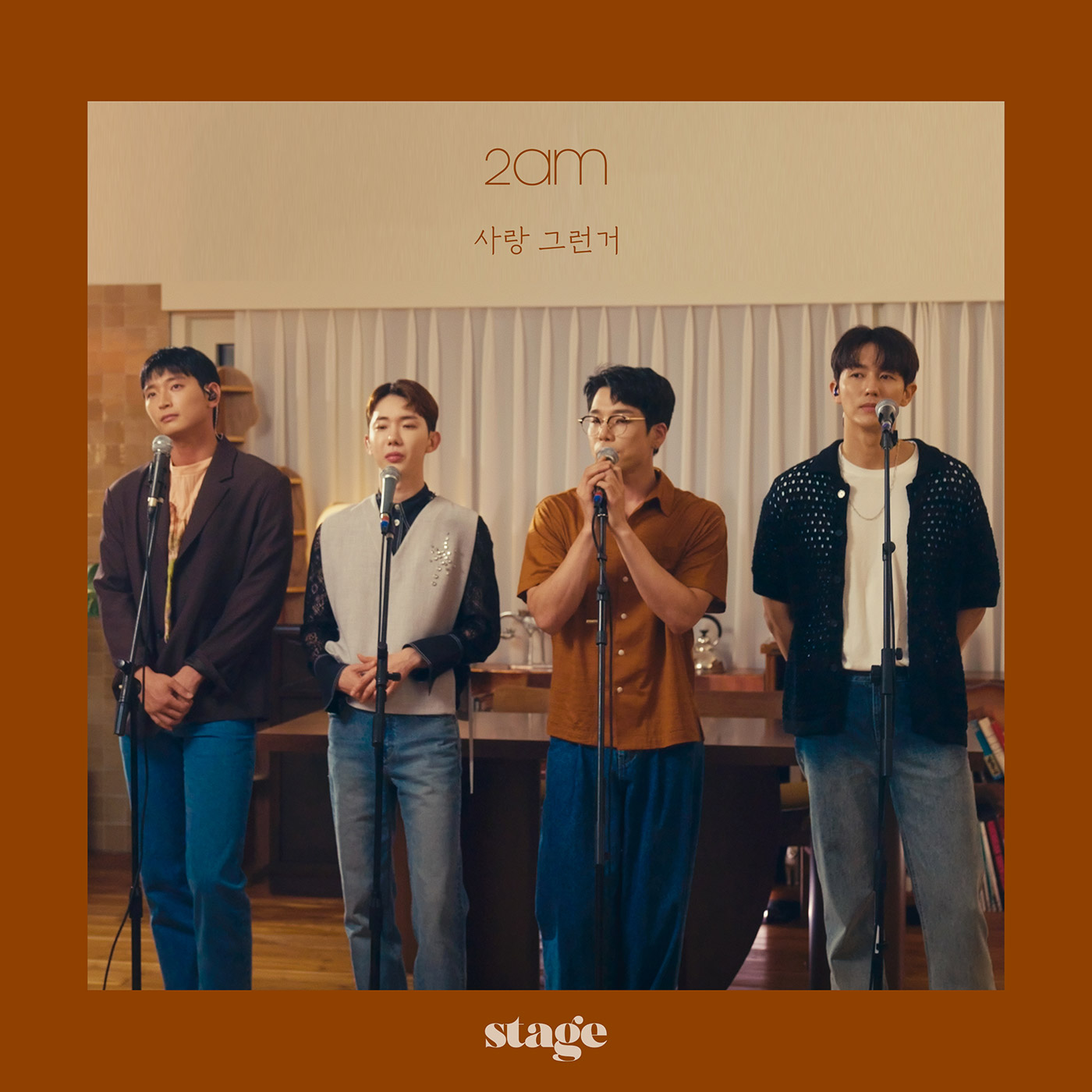 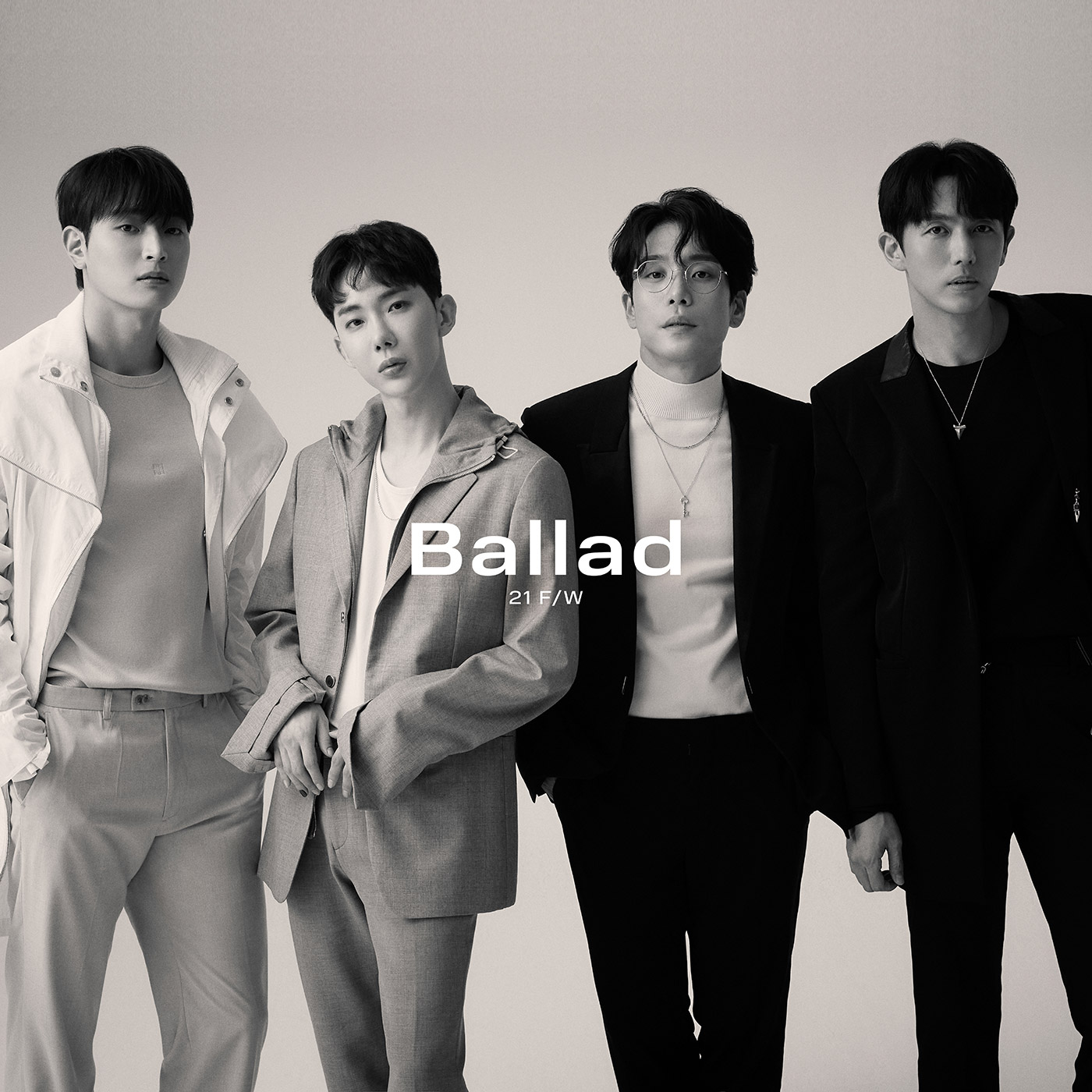 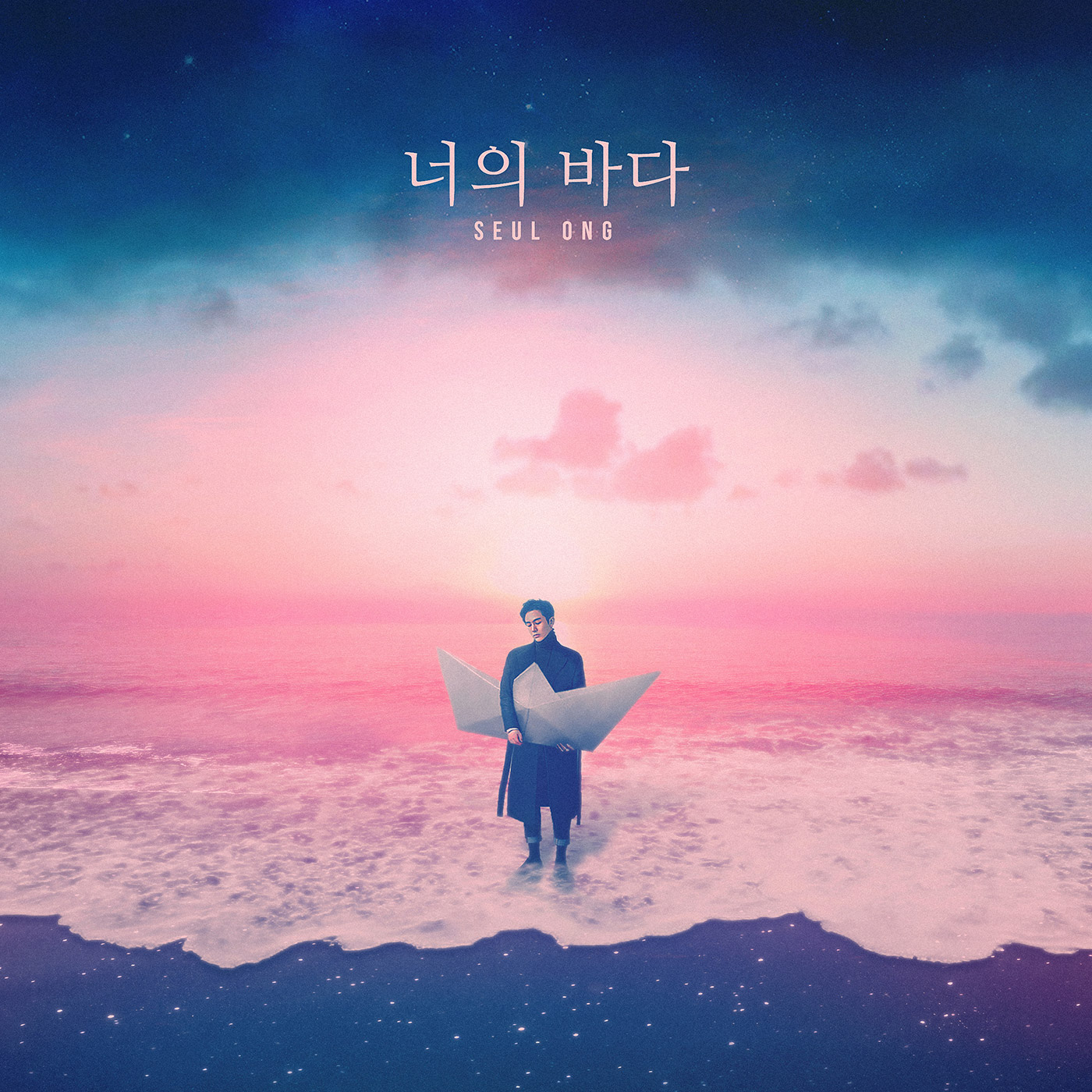 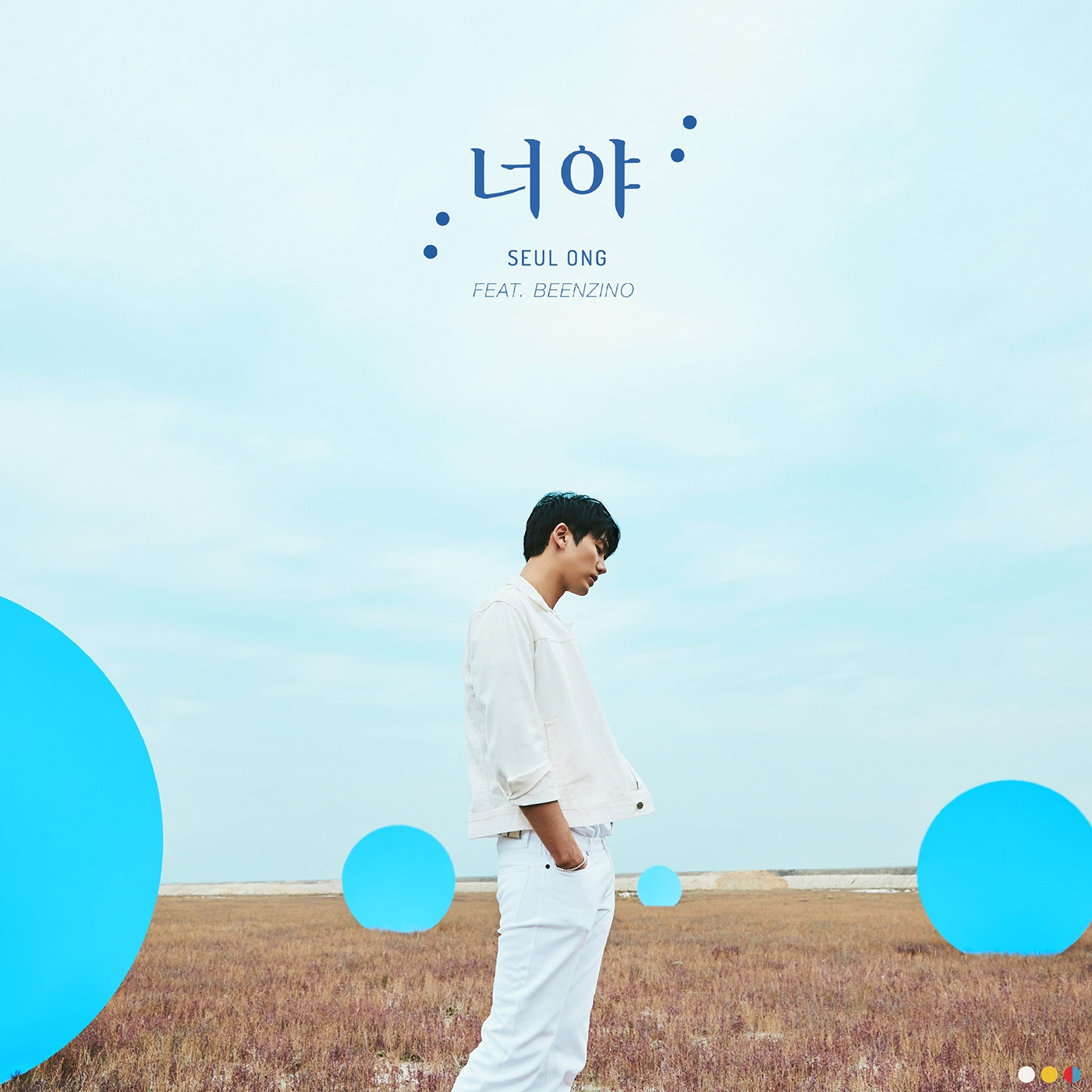 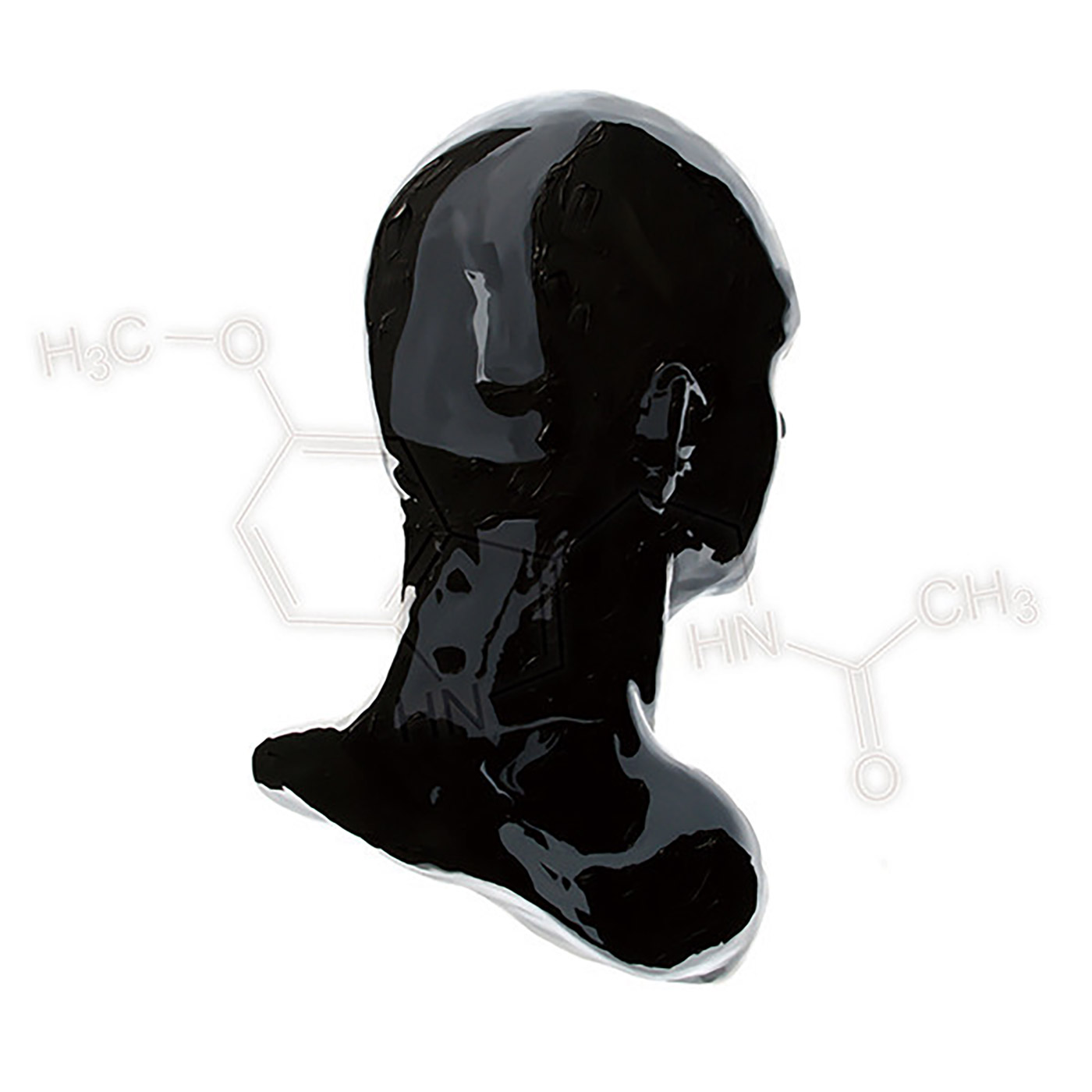 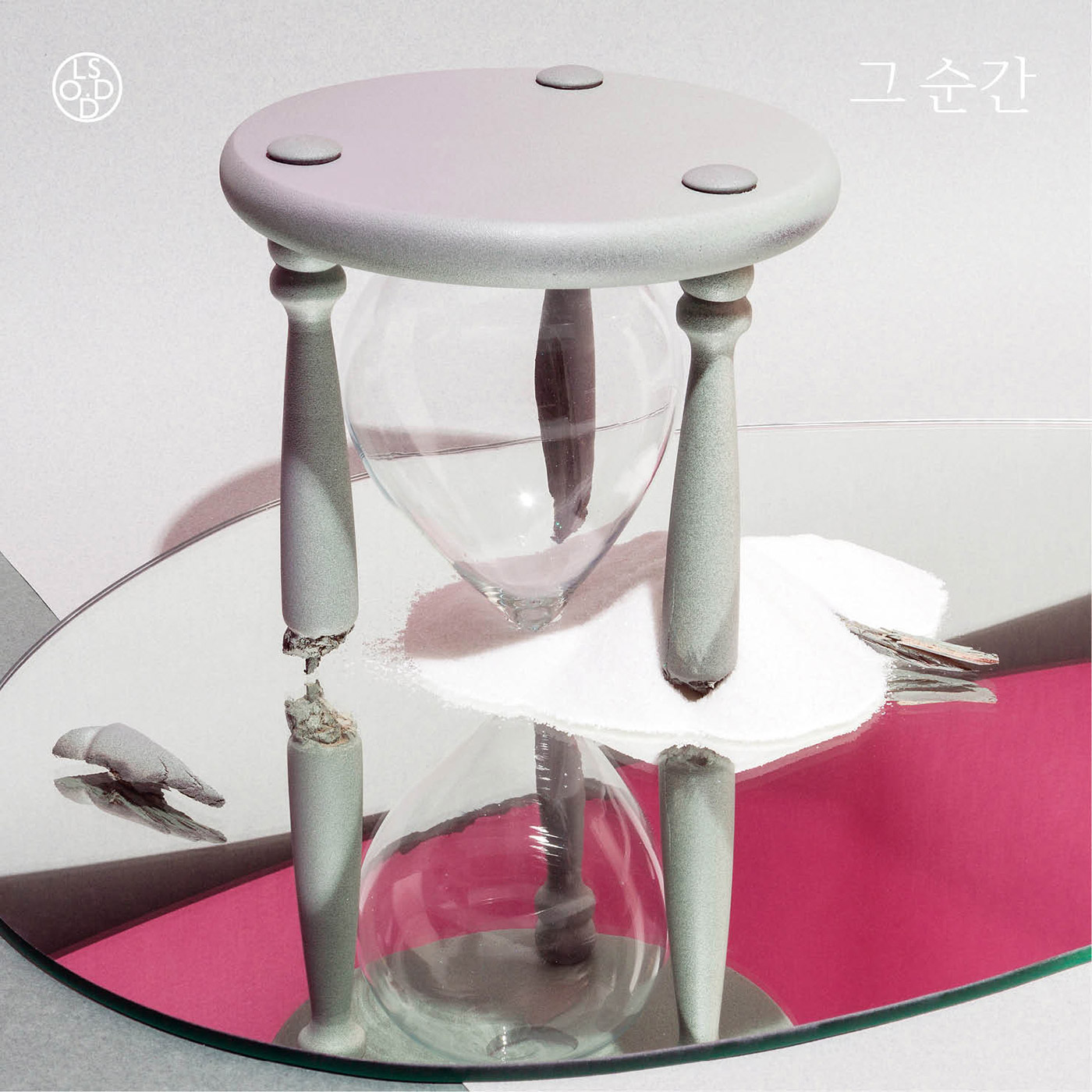 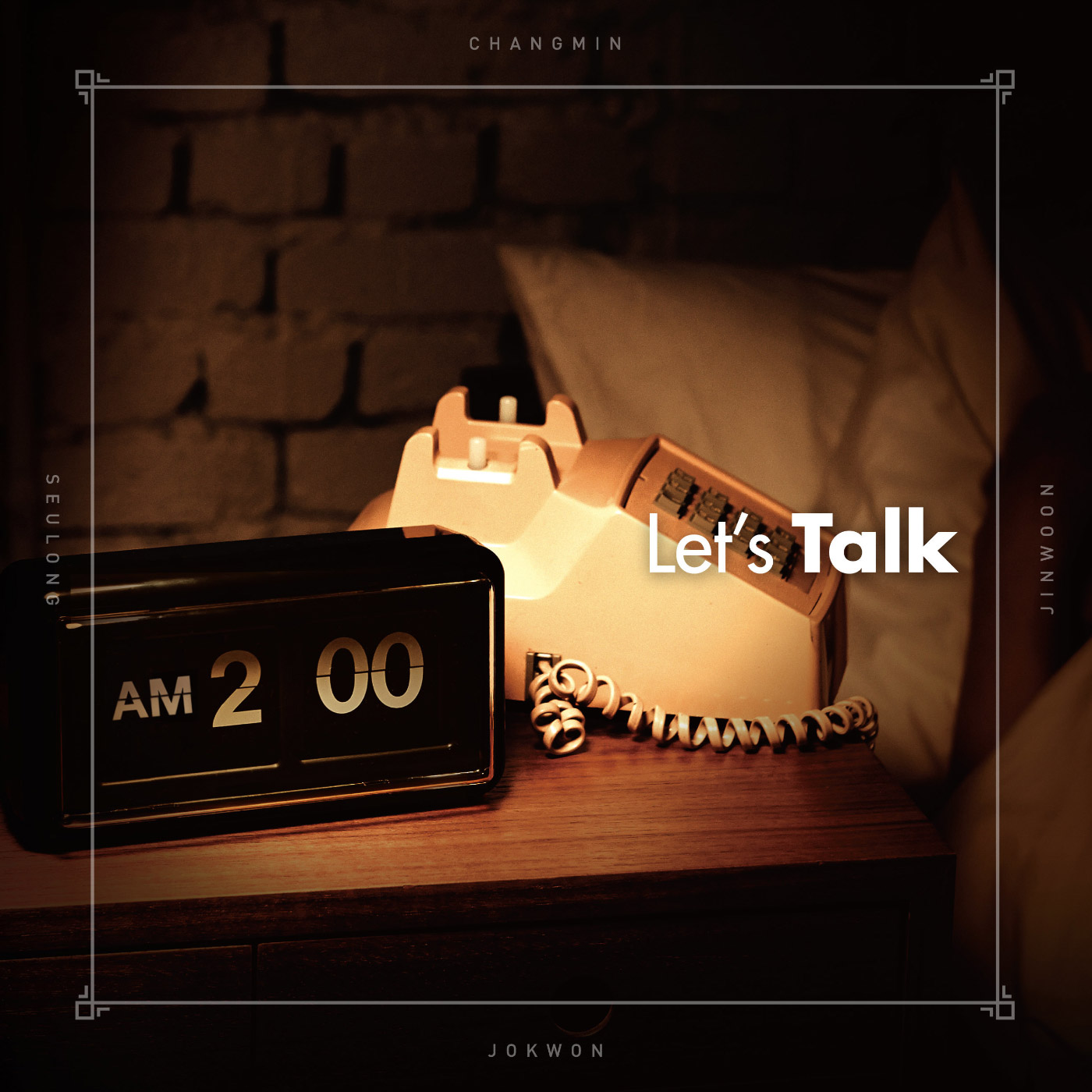 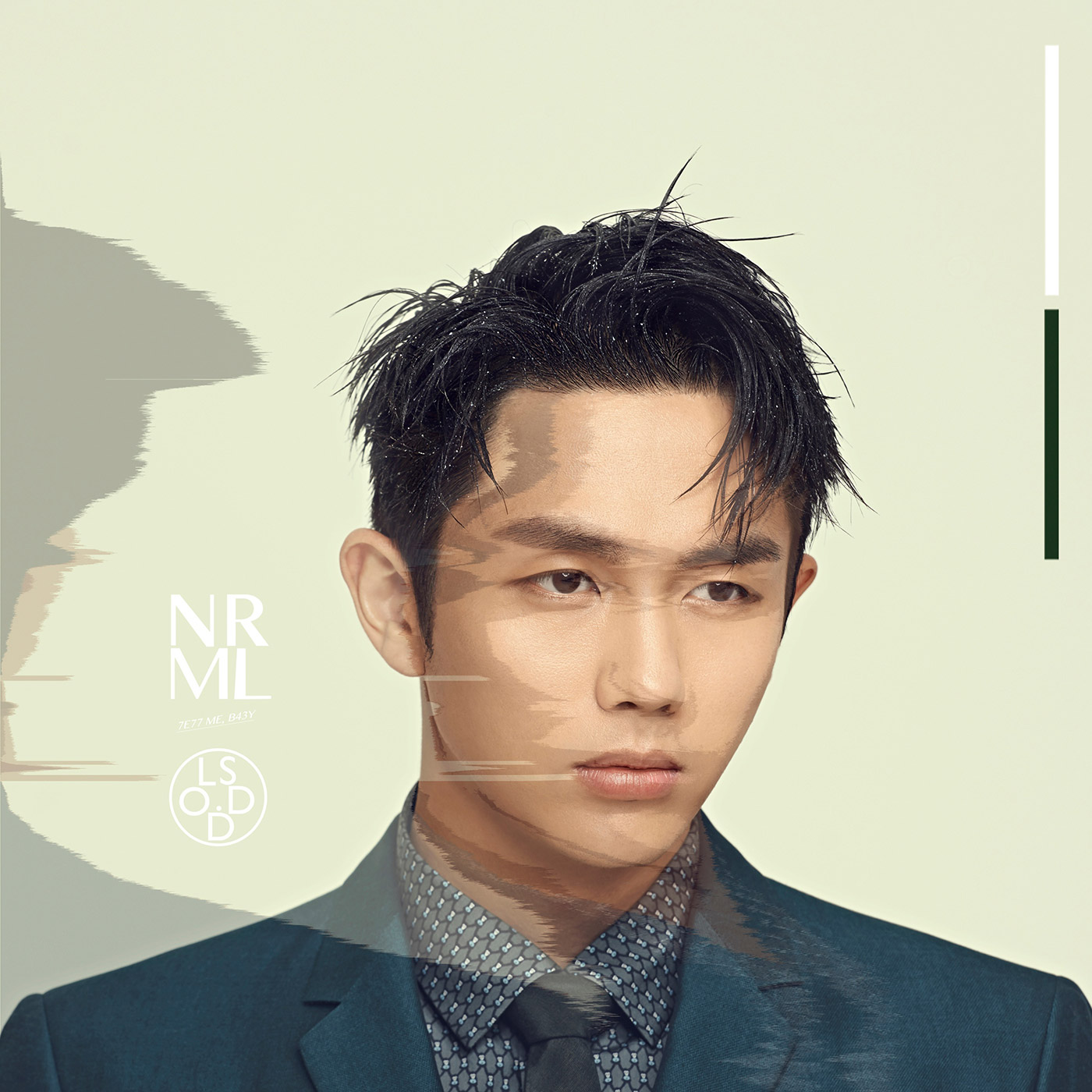 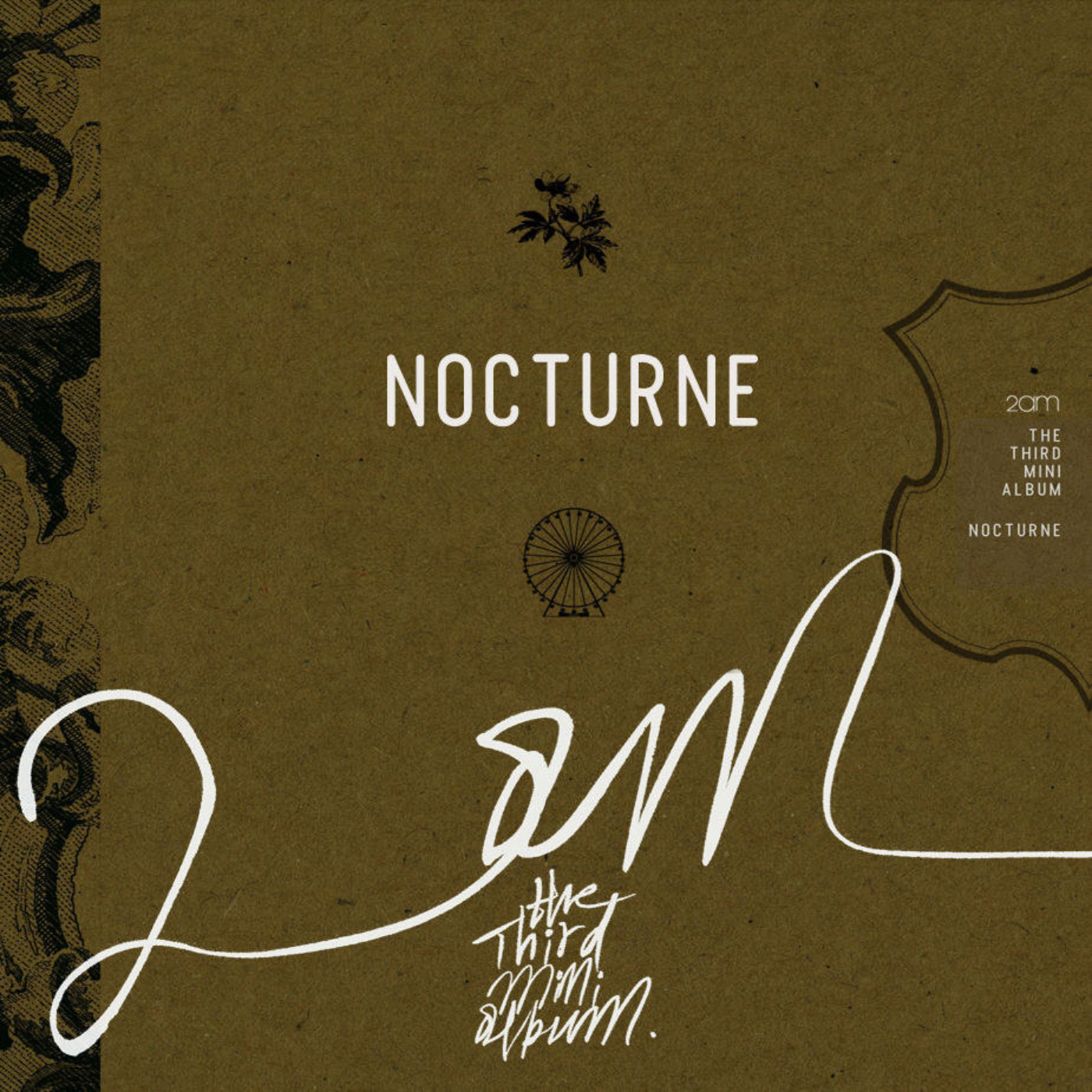 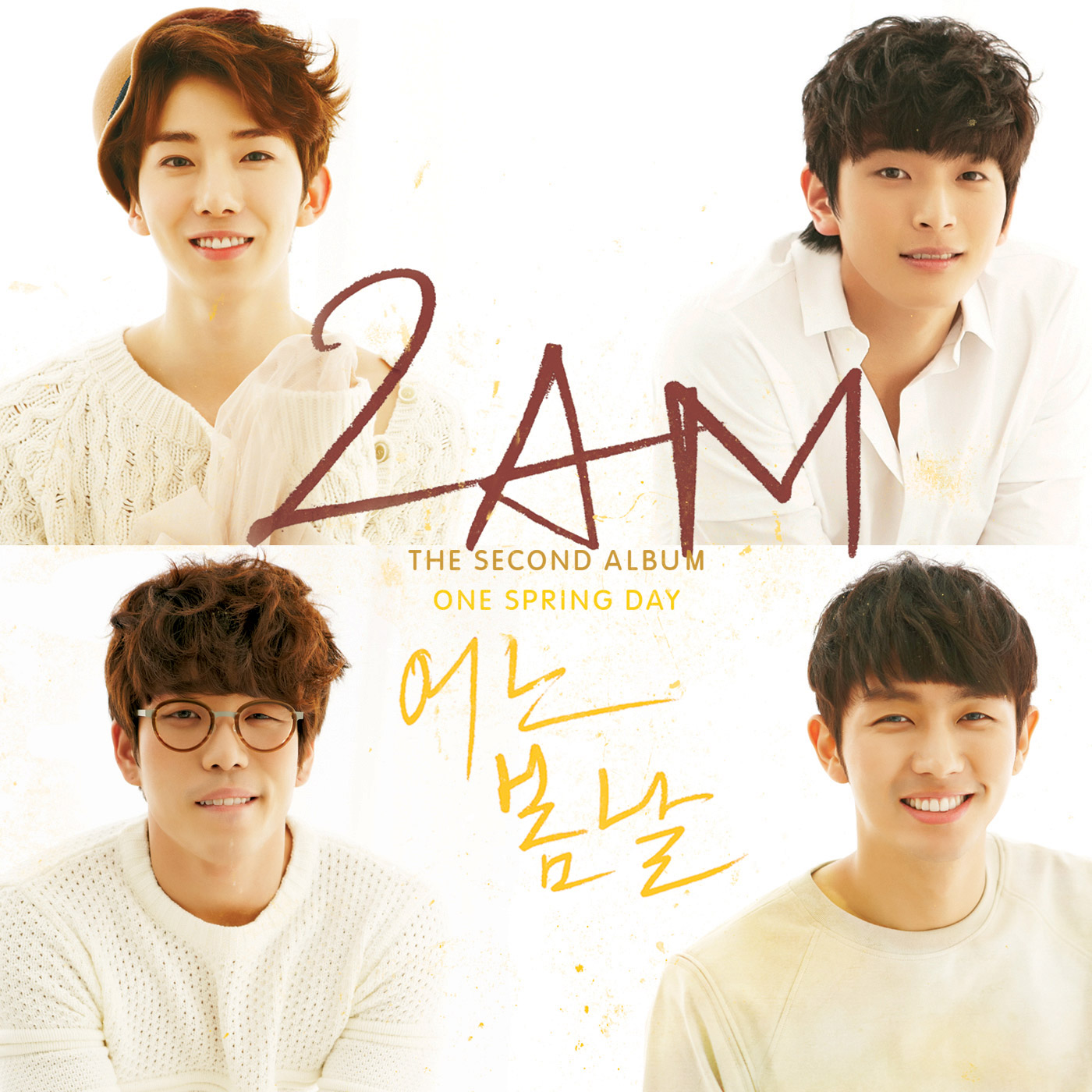 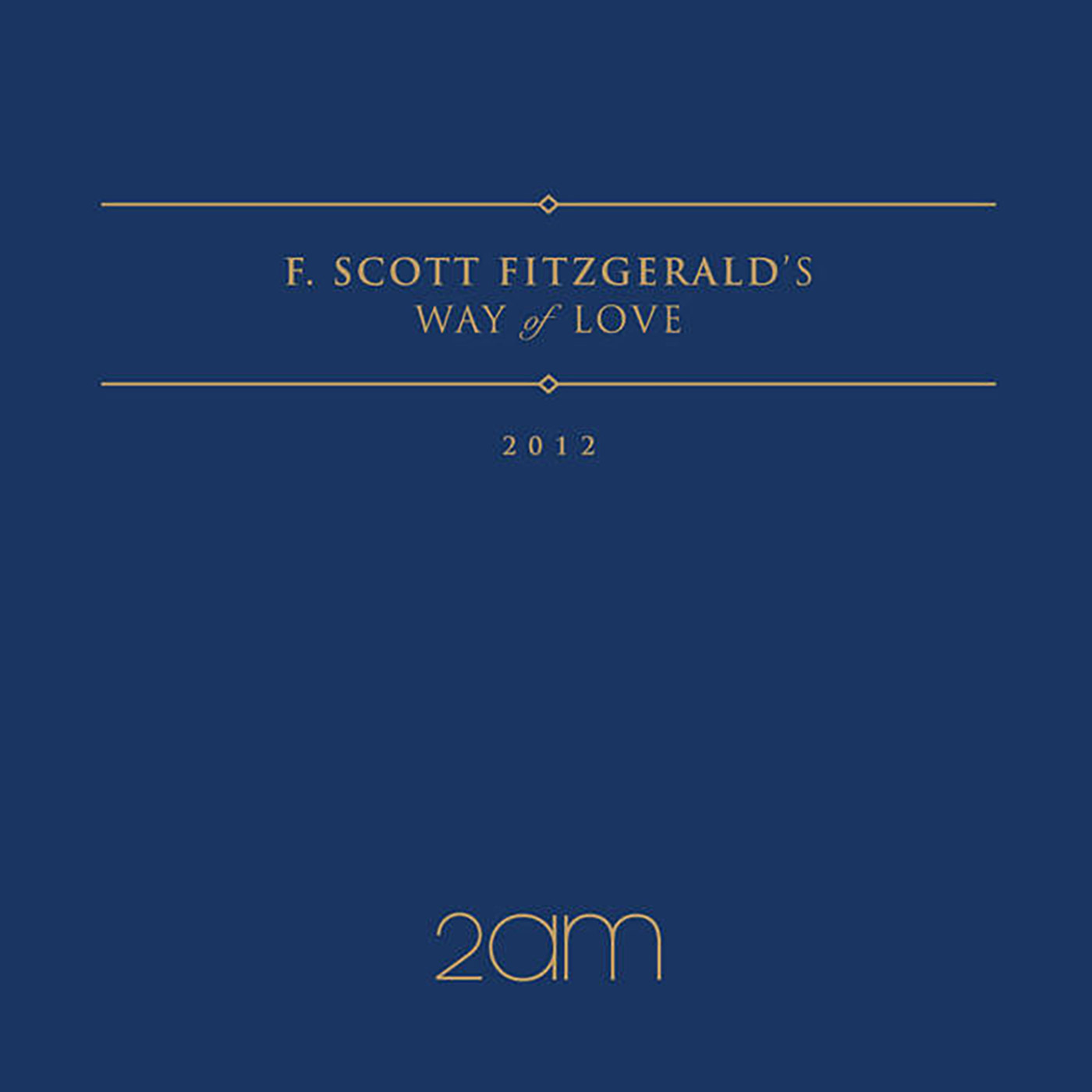 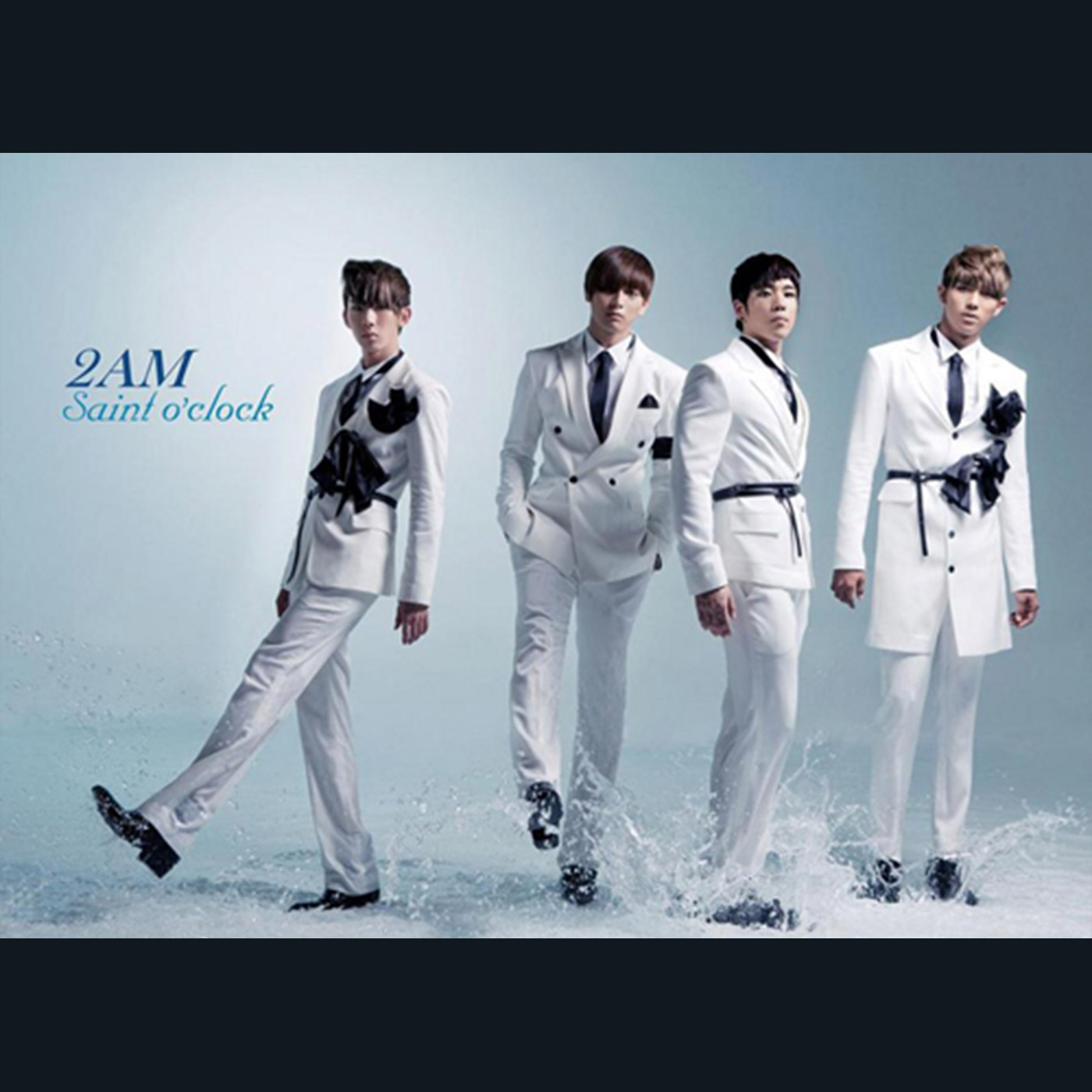 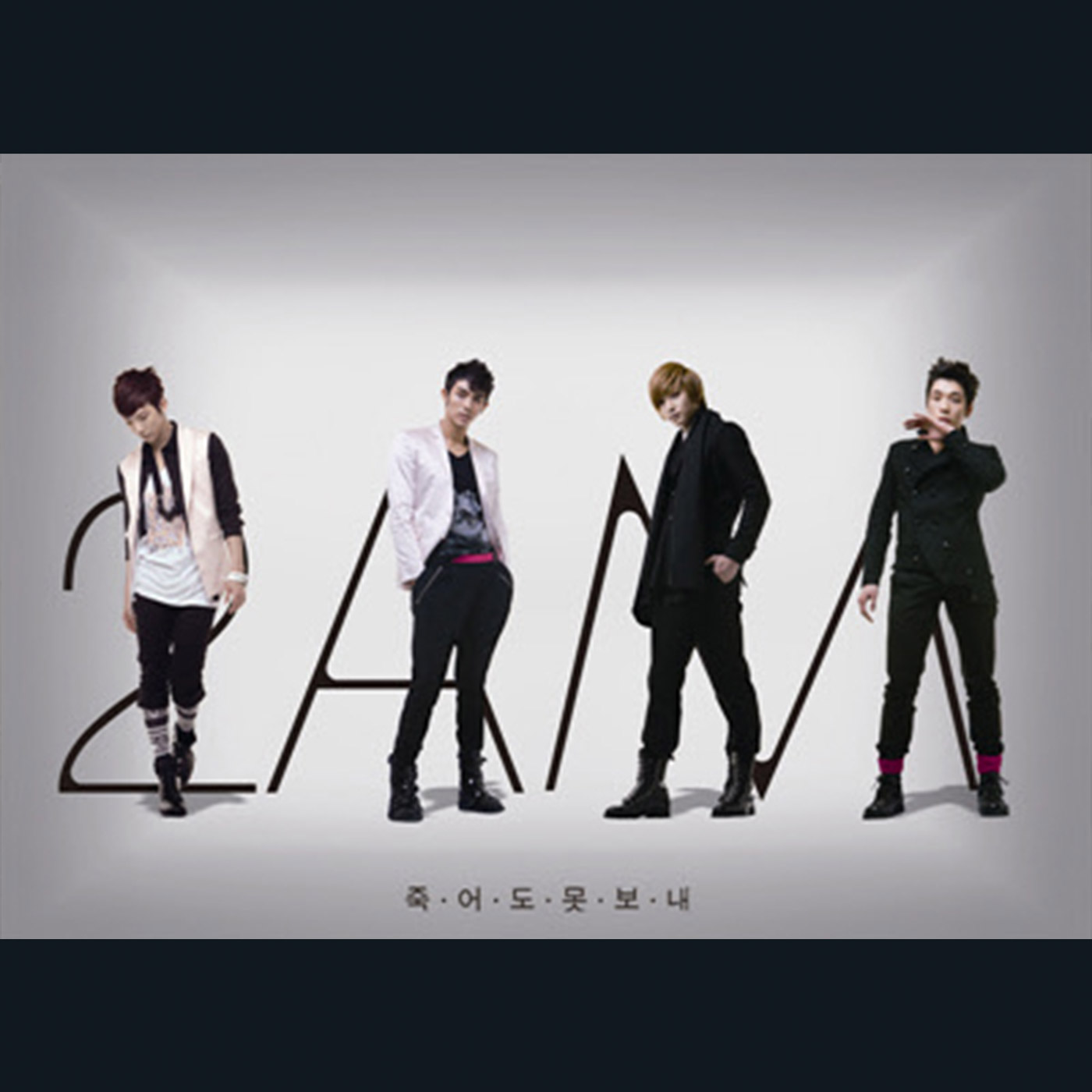 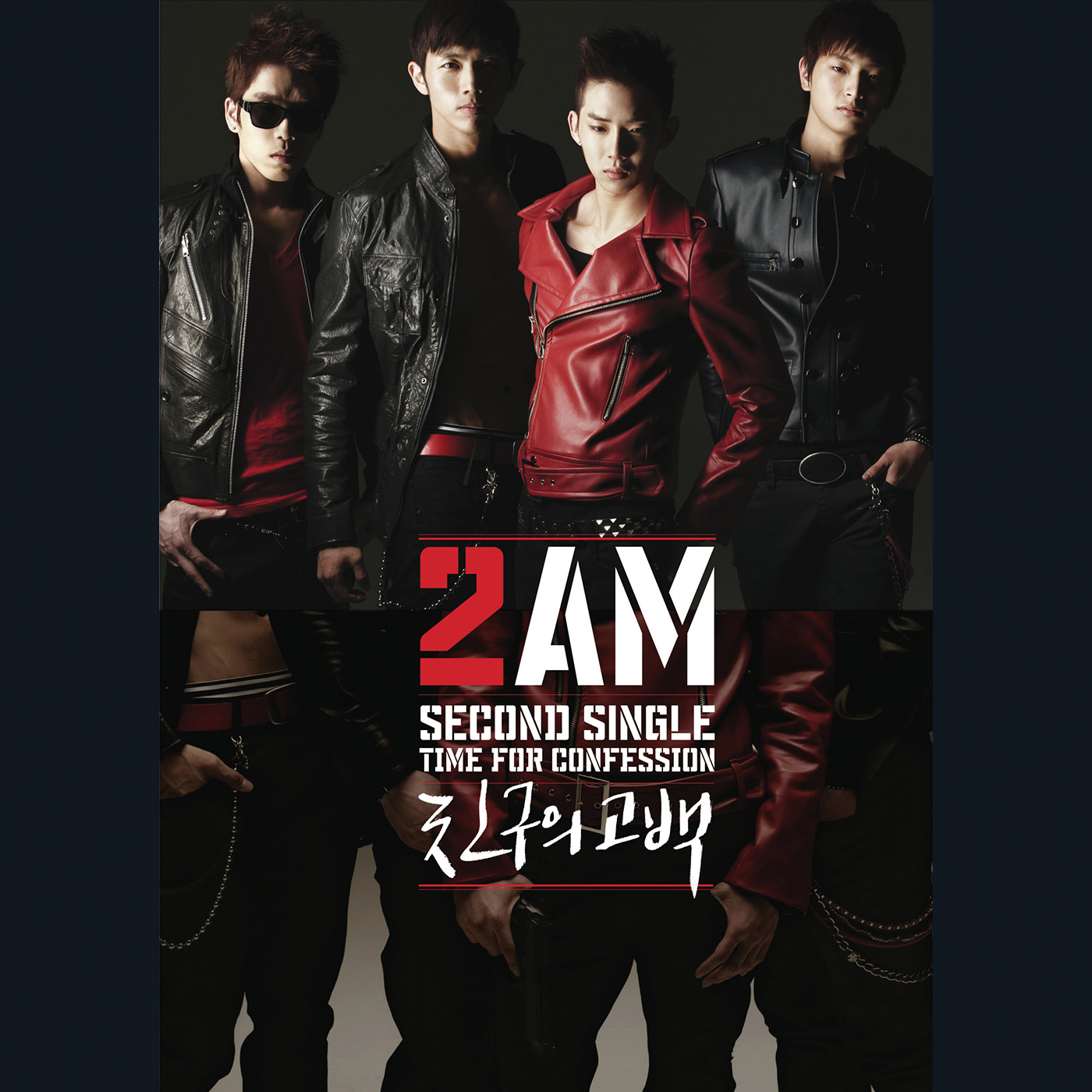 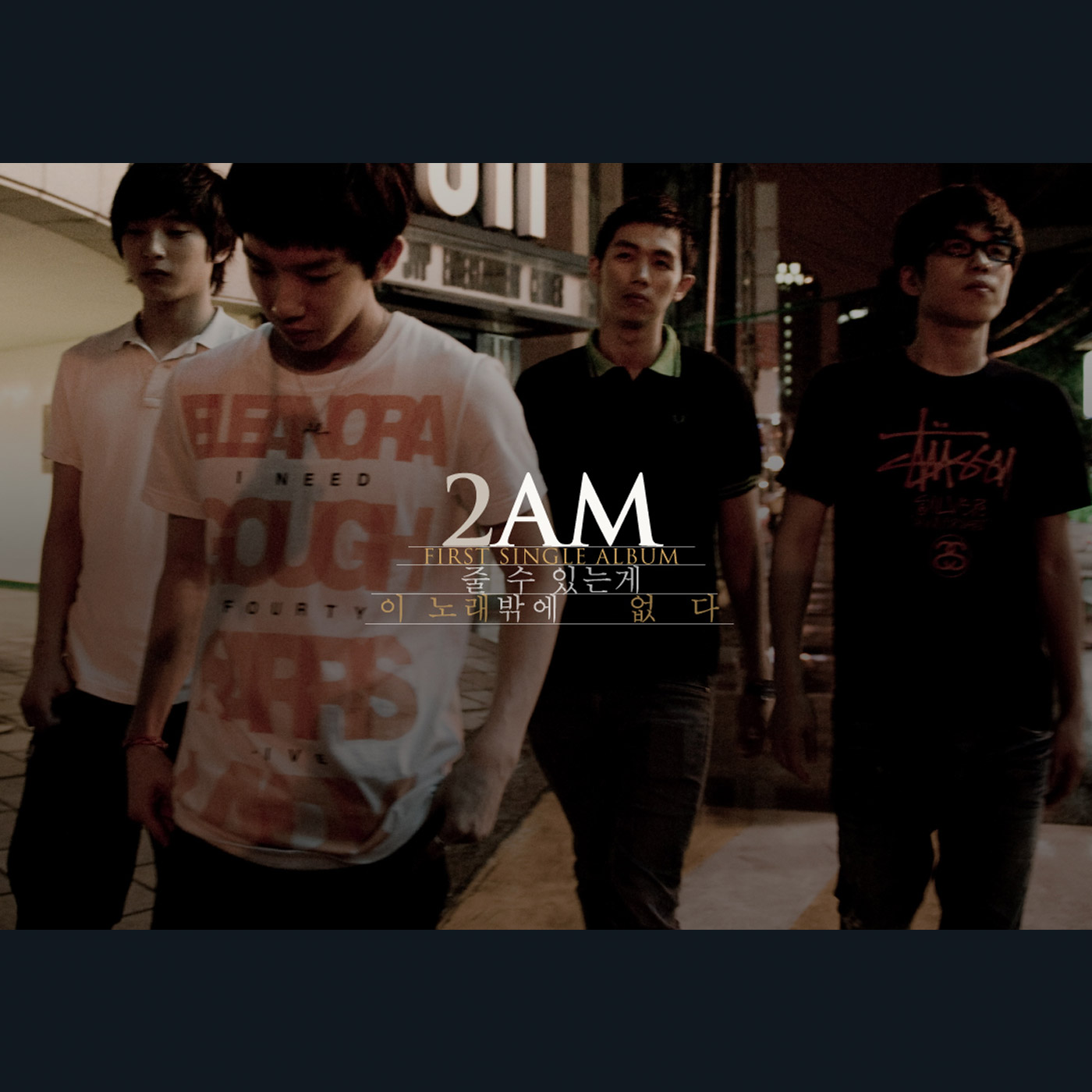